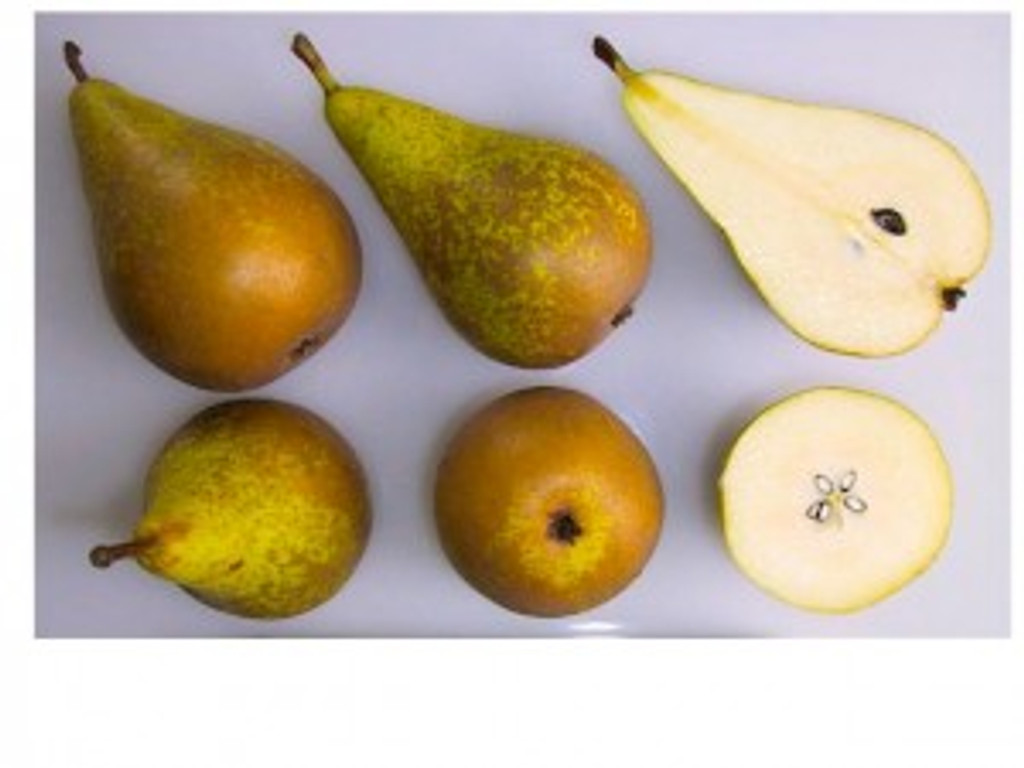 Common commercial variety in UK, has good disease resistance and is partially self-fertile. Raised by pomologist Thomas Francis Rivers at Rivers Nursery Sawbridgeworth. Exhibited at the National British Pear Conference after which it was named. Awarded a First Class Certificate from The Royal Horticultural Society in 1885. Fruits have pale yellow flesh with a slight pink tinge. Reliable, heavy cropper with melting, sweet, very juicy fruit. Said to be one of the most regular cropping varieties. 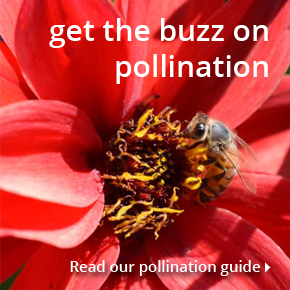 $39.60
An Australian variety by Charles Packham in 1896. Slow-ripening sweet, delicious, white and juicy flesh and turning a paler green when ripe. Can be eaten when firm or soft when fully ripe. Most...

$44.50 - $49.50
The Williams bon Chrétien pear, commonly called the Williams pear in Australia or the Bartlett pear in the United States and Canada, is the most commonly grown variety of pear in most...