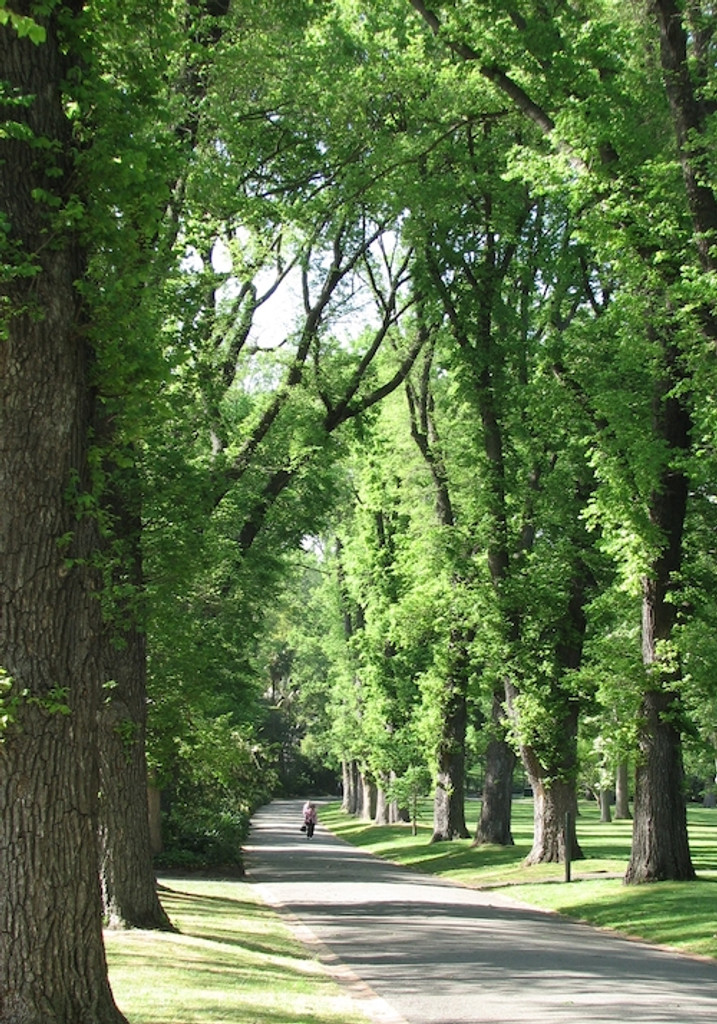 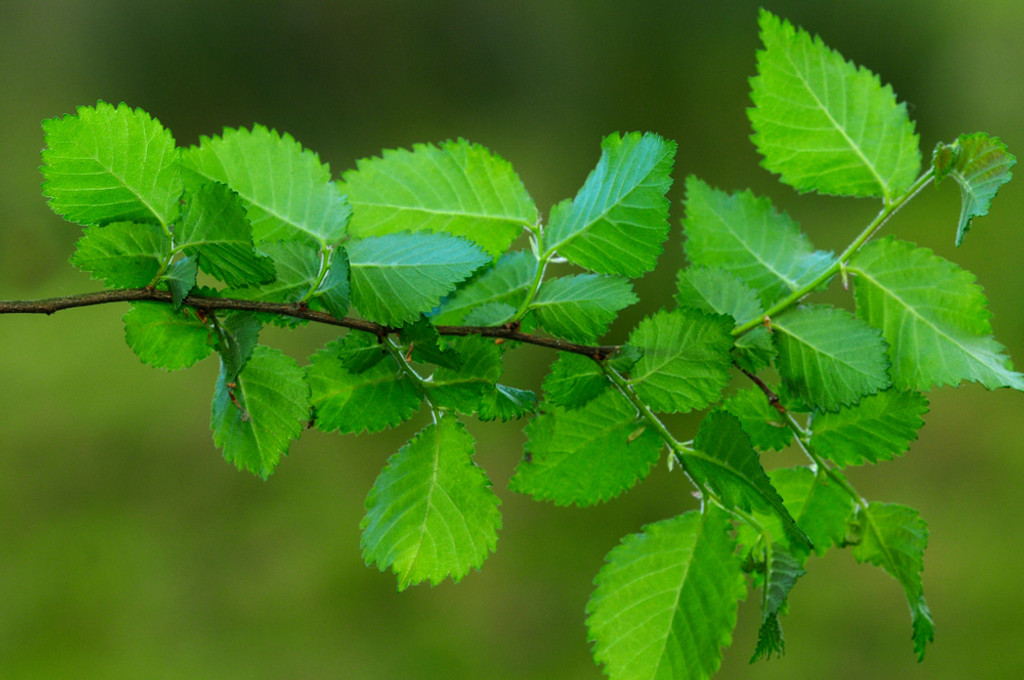 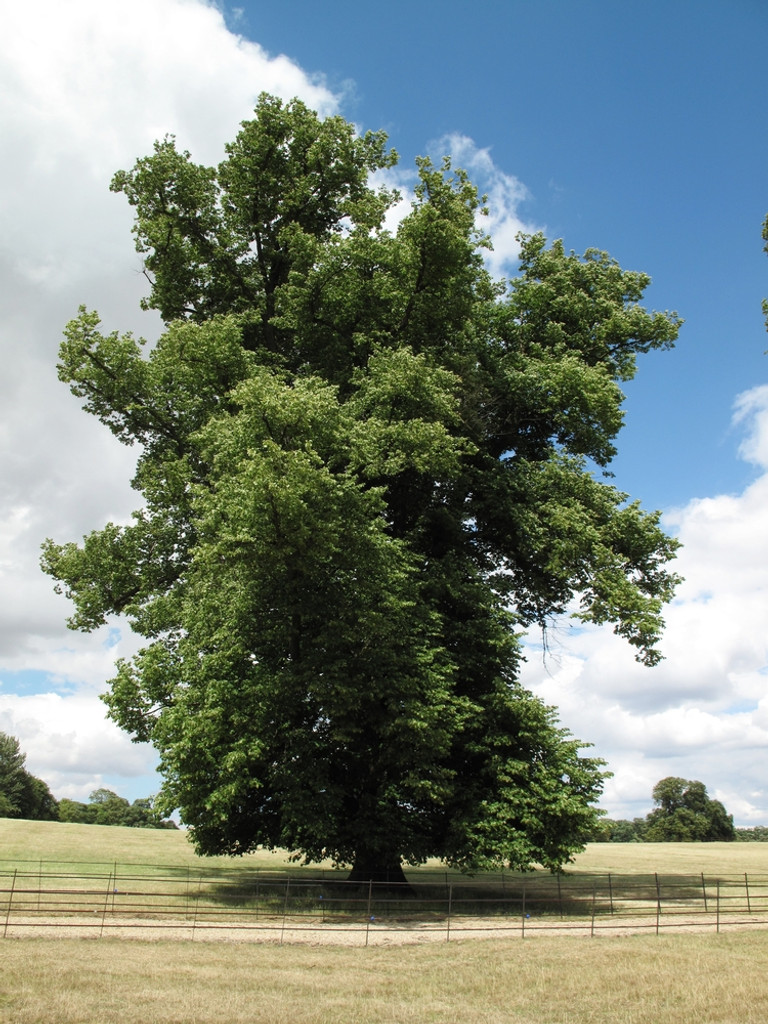 The *English Elm Ulmus procera is one of the most admired trees in the world for large gardens and public spaces. First planted in Australia in the first half of the 19th century, the loss of elms in the northern hemisphere due to Dutch Elm Disease has meant Australia's mature English Elm plantings are regarded as amongst the most significant in the world. A magnificent avenue of Elms in Melbourne's Fitzroy Gardens is pictured.

The oldest known English Elms in Australia are now well over 150 years old. Planting an English Elm is surely a gift to future generations!

U. procera is a fast growing tree reaching a height at maturity of 25-35 metres and a spread of 15-20 metres. It will grow well in most soil provided drainage is adequate and once established is quite hardy in temperate Australian regions including coastal exposure.

*The origins and correct name of the ubiquitous English Elm are not entirely clear. A 2004 survey of genetic diversity in Spain, Italy, and the UK confirmed that English elms are indeed genetically identical, clones of a single tree, said to be Columella's 'Atinian elm', U. minor 'Atinia'. The origin of the tree is widely believed to be Atina, Lazio, in Italy, the home town of Columella.

$49.50
Morus nigra 'Black English'Has dense, dark green foliage. Red/black fruit ripens progressively rather than all at once. Once established will tolerate a Meditteranean climate. Slower growing at first...

$37.50
The deciduous Golden Elm (Ulmus glabra 'Lutescens') will be familiar to many people in south eastern Australia. These large wide trees are a sight to behold when in full summer leaf giving a golden...

$31.50
One of the most splendid elms for its graceful shape, medium size and all year visual impact, Chinese Elm (Ulmus parvifolia), also called lacebark elm, is native to eastern Asia, including...