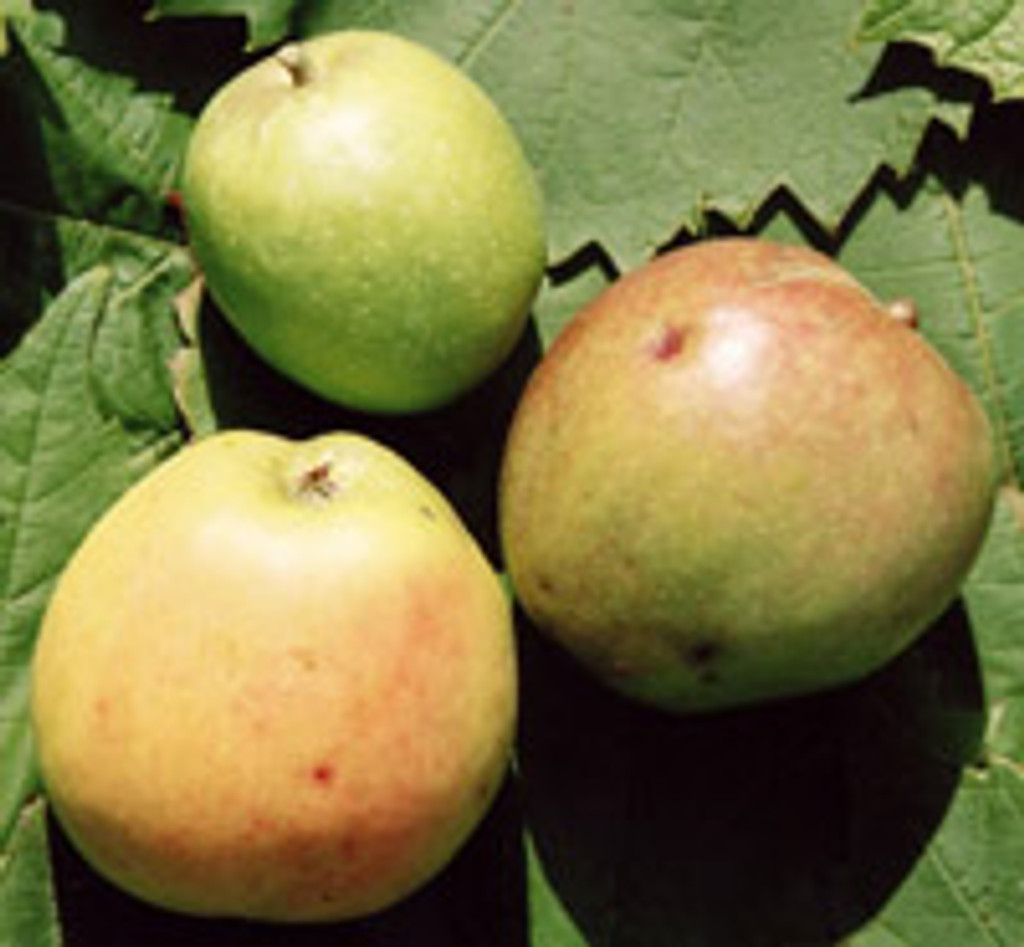 Here is a variety that has travelled full circle and its journey illustrates the importance of maintaining collections of traditional fruit varieties. Sadly nearly all the state government collections in Australia have declined or disappeared altogether.

According to UK grower and collector Derek Tolman of Bernwode Fruit Trees Cremiere was recorded in Britain in the report of the Apple and Pear Conference of 1934 for the first and only time and then effectively disappeared from the UK. He rediscovered it in the list of varieties maintained at Grove Research Institute in Tasmania and from there it made its way back to Britain in 2005.

Derek describes it thus*, "late season, medium sized, bittersweet cider apple from Somerset, though the name suggests it might originally have been French. Crisp, sweet and quite pleasantly flavoured, with mild tannin, when eaten raw. ... A hard apple, initially, when ripe in late September, it stores well and stays juicy into the New Year and is useful for cider makers who want to blend it with other apples which are ripe at different times, from October to December." 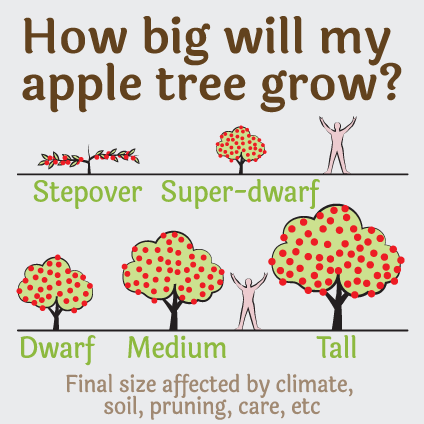 $29.95
Thought to be a Canadian variety and may have been raised from seed brought from France by early settlers. It was planted in the USA in about 1730. Fruits have rather soft, fine-textured, juicy flesh...

$29.95
Originated in Hubbardston, Massachusetts, USA in 1832. Hubbardston Nonsuch has a high sugar content and a rich, complex flavour. Very useful for cider as well as eating fresh. (Contains public sector...

$29.95
Originated with H.N. Gillett in Lawrence County, Ohio, USA. Brought to notice in 1848. An excellent cooking apple and suitable for drying. Was a major commercial variety in its day. Also known for...